In 1865 Heinrich Freese opened a wholesale business for weaving-raw materials in Kiel, whereas the main sales area was in scandinavia. In 1896 August Freese and Rudolf Freese became partners.

By developing their own oversea connections to East-Asia, India and Madagascar around the turn of the century, was it possible to take part in the direct import and therefore being able to expand the product range significantly. 1935 Walter Freese became partner. 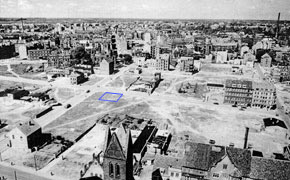 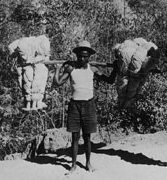 In the night of 18th to 19th march 1941 the warehouse was strongly damaged by firebombs. Due to the heavy air strikes in Kiel on 26th august 1944 every company building was completely destroyed. For the time being, the company was pursued from private rooms in Timmdorf near Malente-Gremsmühlen. Business relations were rebuilt. 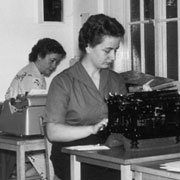 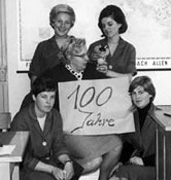 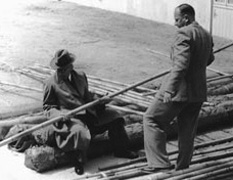 In 1949 the company moved into the new office in the Hindenburgallee in Malente-Gremsmühlen. 1965 the 100-year anniversary was humbly celebrated. Instead of a big festivity, a donation was given to the Deutsche Gesellschaft zur Rettung Schiffbrüchiger [DGzRS], which turned 100 years as well. 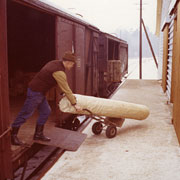 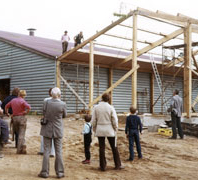 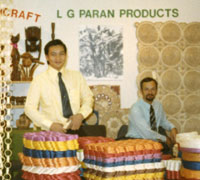 1971 Günter Freese became partner. The warehouse and office were expanded several times. In November 1997 the OHG became a GmbH. 2003 the whole company moved into the newly purchased building in the Lütjenburger Straße, Malente-Gremsmühlen. 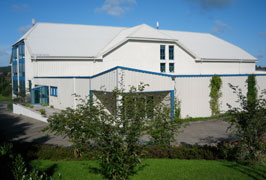 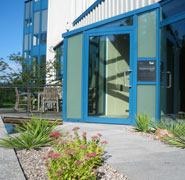 The current location of the family business, inside the Holsteinische Schweiz, provides with over 6 000 squaremeters a lot of space for warehouse, office, a showroom and most of all: Future. With Mandus Freese, the 5th generation is being successfull with innovative ideas for the decorative industry. We hope to be able to continue this tradition for a long time...
Menu
The menu is being loaded...
We use cookies to optimize the functionality and content of the website and to provide you with the best possible service. All information about cookies can be found in our privacy policy. If you consent to the use of cookies, you may revoke this consent here at any time with effect for the future.